How I restart after I barely survived the burn of my home. 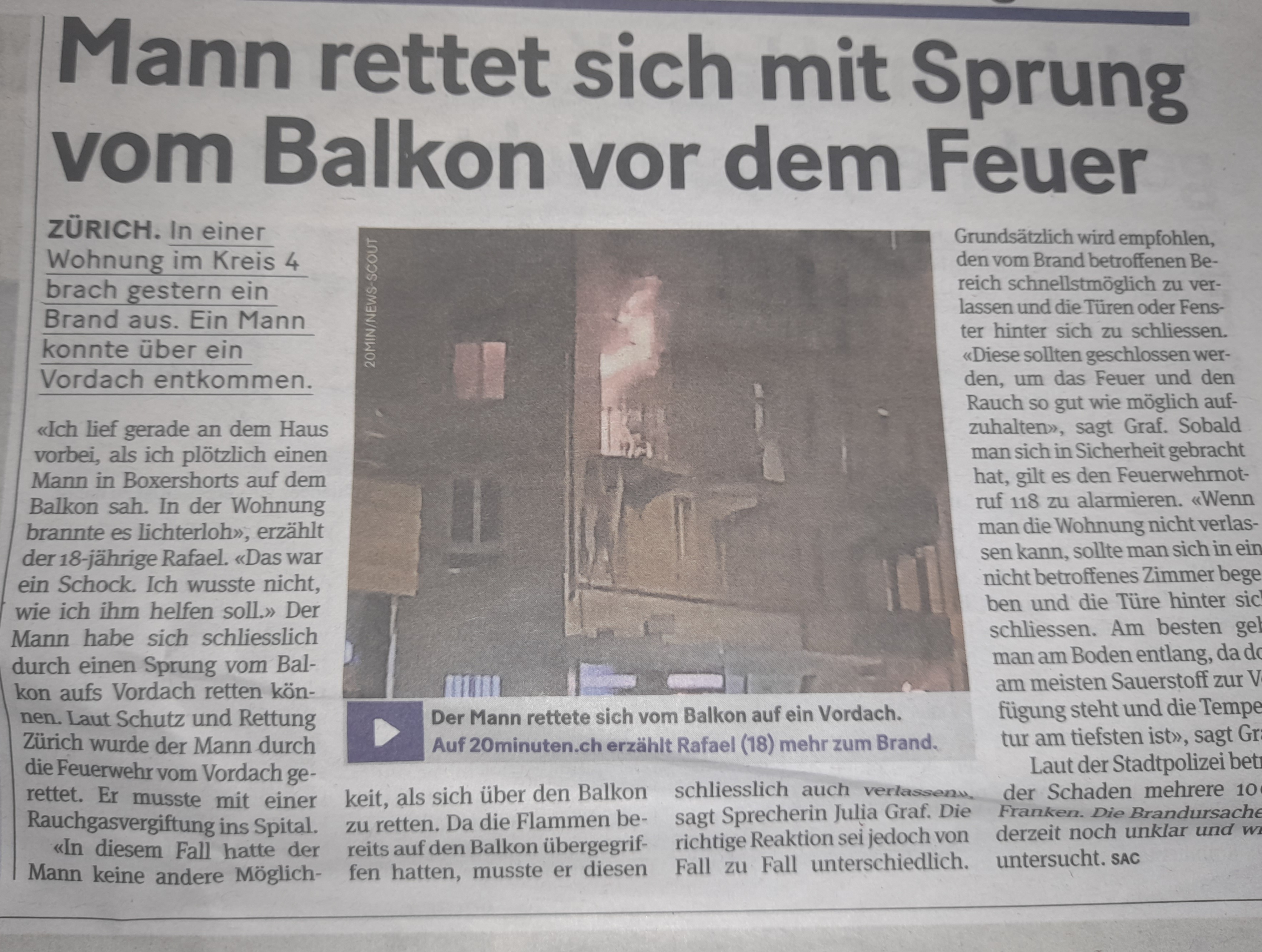 Last Wednesday November the 10th 2021 I had to face one of the most intense and game changing moment in my life as far as I can remember. I also had to react and decide what to do in matter of seconds to save my own ass and believe me I didn't have many options to pick from .... but let's start the story from the beginning.

I was going to bed early this eve because I had some appointments the next day early in the morning and when I don't get enough sleep I don't feel right and I have trouble getting out of bed. So it was like 21:45 in the evening, I was already on my way slumbering in while the TV was still running. I was already sort of starting to dream away when a loud ploping sound took me out of my dreaming phase. Still a little disoriented i suddenly felt a strange heat at my right arm that was almost burning my hairs on my arm. When I turned around I saw there was a fire in my bed by the diameter of about 10 centimeters... I immediately jumped out of my bed and ran to the kitchen to get a pod with some water... I was filling the pod halfway when I turned around to check the situation. What i saw was devastating. The fire already had a diameter of abouts 1 meter .... I stopped filling the pod and poured the whole content on to the fire. To my surprise that didn't even make the smallest difference I was expecting. The fire just swallowed the water I was throwing at it and continued to grow rapidly.

I had to make a decision

I realized that I couldn't manage this situation by myself and already knew that I had to leave the room. To save at least my most important stuff - beside my life - my data I ran to my desk because I wanted to grab my laptop. When I turned around the fire was already that big I couldn't get back to the door that was leading out of my room to the stairways. The only option left was the balcony that was beside my desk. I opened the window and escaped out of the room on to the balcony. I had to gasp for air because I already inhaled a lot of poisonous gas from the fire burning the furniture. But I didn't have much time to rest, because I opened the door to the balcony the fire got more oxygen and again started to grow rapidly. Like about 30 seconds after I escaped out of the room the fire already lit almost the complete room and the fire was already coming out of the door to the balcony pushing me to make another move again.

The fire was that big and the flames came at me that quick that I had to decide whether I would stay on the balcony and risk to get burned by the fire or I would try to lower myself down from the balcony to the rooftop below. It got unbelievable hot that quick that for me the only choice was to leave the balcony and go down. For my good luck there was some people on the other side of the street watching the scene and me struggling with my fate. While stepping to the outside of the rails on my balcony I remember yelling at them to call the fire fighter department... of course - as normal today - most of the witnesses were only watching or filming the scene with their mobile instead of immediately calling for help. Only one guy reacted cool minded and immediately called for help.
I remember holding on to the railing for a few seconds before lowering myself down because I was only reacting up until now... but now I started to think... if I lower myself down this would be the last moment where i could do or save something from my room. But the fire took the decision out of my hands by bursting more and more out of the door to the balcony. I had to get down. So - with nothing on but my boxershorts - I lowered myself down as much as I could and then jumped down from the railing to the rooftop below. I fell on my bottom as I didn't wear any shoes and couldn't get a proper step after falling.

So I was down on the rooftop... save and sound - sort of. At this moment I stared to realize what happened in the last couple of minutes. I went to the other side of the rooftop away from the fire and sat down. Now the guy who called for help was talking to me and asked me if everything was alright. I said yes and asked back whether he really called the fire fighters. He confirmed much to my relaxation. I was out of the danger zone and I saved my life... but as I was looking back up to the balcony I started to realize that my home was gone together with everything I owned. The only thing I took with me was my boxershorts. Darn .... my whole life was going up in flames.

I t took like 5 minutes till the rescue guys arrived... but for me it felt like a hour and a half. When the fire fighters arrived they immediately started to spray water to kill the fire. I was still on the rooftop and got quite a bit of water from the spray in my face. I started to getting cold now and also the adrenaline began to lower its influence on me. I yelled at some fire fighter man to setup a ladder so I could get down from the rooftop. So be did... when tbe ladder was in place I stepped on to it and continued climbing down. Saved for once.